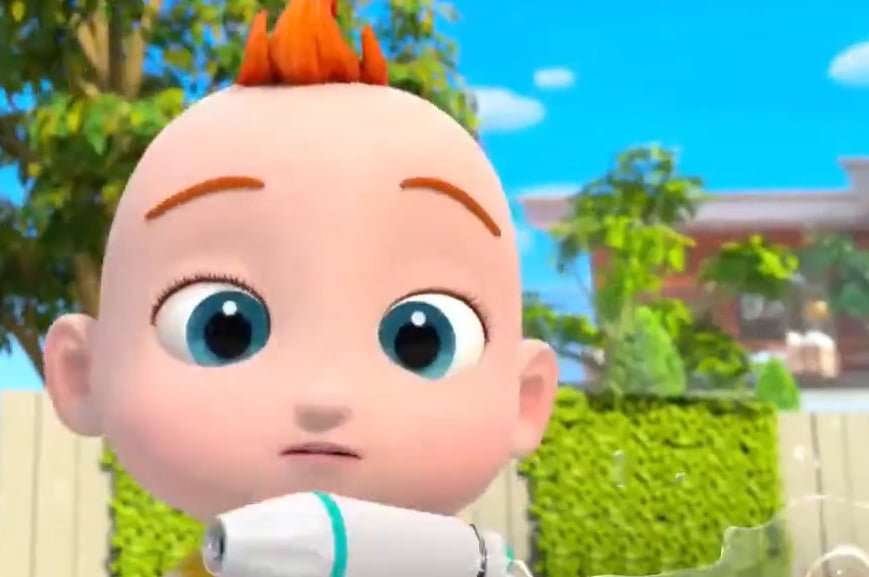 I will Do 3d animation video, 3d character animation and cartoon music video

WHAT OUR SERVICE INCLUDE?

Contact us now about your project before placing order