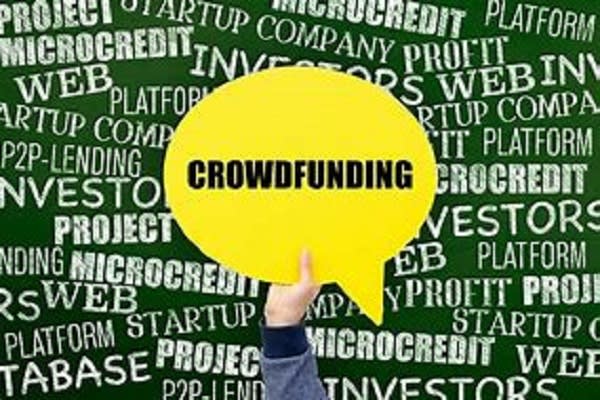 Have you already noticed that there are about 500,000 new crowdfunding campaigns popping up on Kickstarter, Indiegogo and GoFundMe each year? Only about half of them succeed reaching their funding goal amount.

Just having an excellent product/service or idea is not the only prerequisite requirements for a successful crowdfunding campaign. There is much more to this than just posting few words and few photos on these platforms and pray for the best.

My experience has been researching the crowdfunding industry for several years, and having seen hundreds of different campaigns succeed and fail. The ones that failed to reach their funding goal is quite obvious to me they were not prepared and had no strategy.

I UNDERSTAND ALL THIS TACTICS FOR GREAT END RESULT FOR CAMPAIGN.

ORDER ANY OF MY PACKAGE NOW. 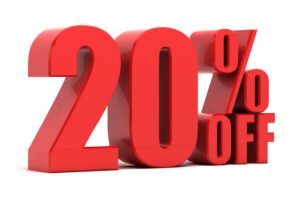 Get Likes & Favorites in Fiverr 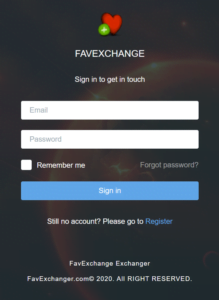 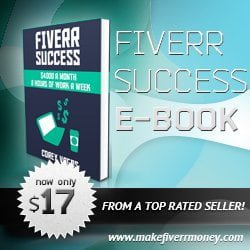