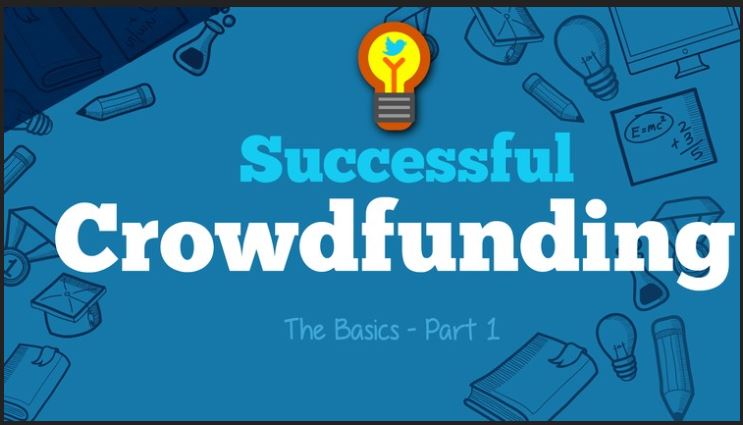 If you have any crowdfunding or fundraising campaign on any campaign site like GoFundMe, Kickstarter, Indiegogo, fundraiser, or other crowdfunding websites then this is the best service you need for promotion.

I will carry out a targeted worldwide exposure for your crowdfunding campaign project to millions of audience who are interested in charitable causes and relevant crowdfunding related groups. For a viral exposure I also promote among US, UK, Canadian, Russia and other targeted countries as required, etc.